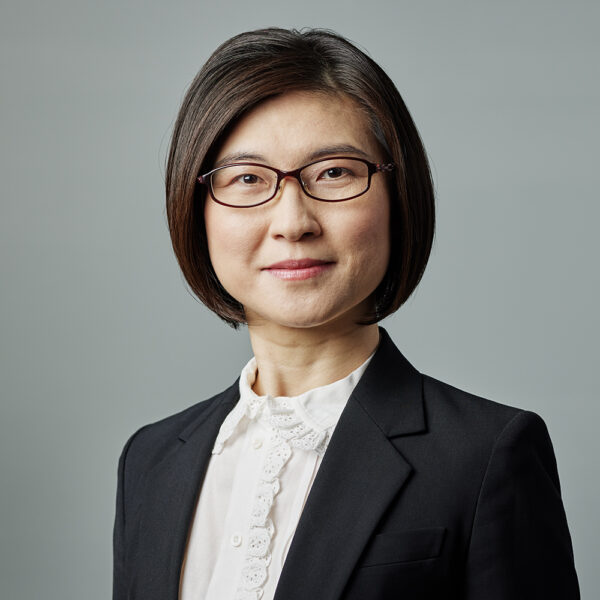 In 2005, Shanshan Zou launched her career in the field of intellectual property in a Chinese patent law firm. She qualified as a Chinese Patent Attorney in 2007 and then as a Chinese Attorney-at-Law in 2013. After having attained a wealth of knowledge and experience in Chinese patent practice, she joined a German patent law firm in 2016 and thus extended her expertise to European and German patent prosecution and litigation and to European and German trademark and design registration.

Her areas of expertise include in particular drafting and prosecuting inventions in the fields of software and data processing, electronics, information technology, telecommunications, optical detection and semiconductor technologies.