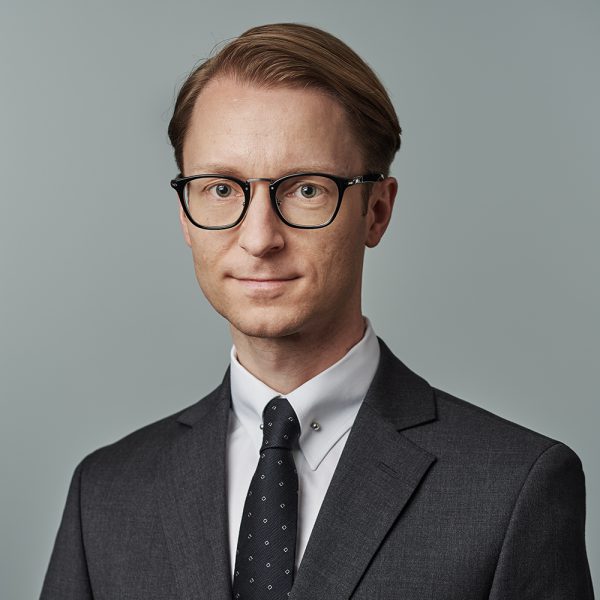 In 2013 he launched his career in the field of intellectual property rights in our team in Dusseldorf. Since then, he has employed his extensive technical and legal knowledge in the areas of trademarks, designs, utility models and patents, such as for identifying inventions, drafting patent applications, patent prosecution, opposition proceedings and freedom to operate analyses in a broad range of technology areas including medical devices, packaging and food industries as well as materials science.