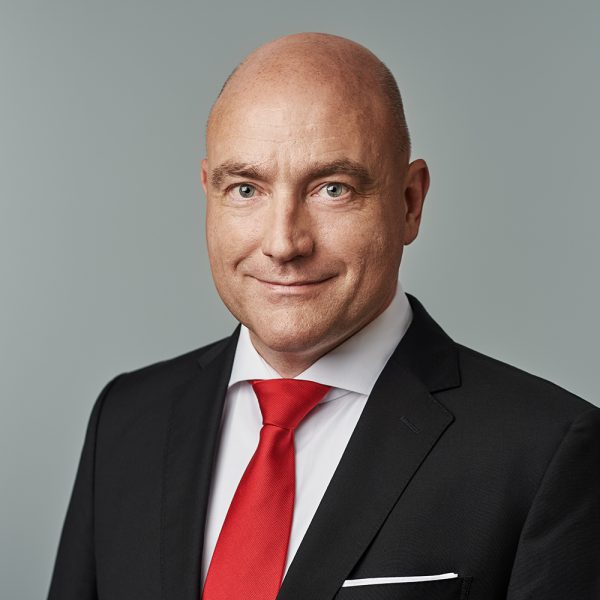 His areas of expertise include in particular the protection, defense and licensing of inventions in chemistry, polymer and materials sciences and process technology as well as the protection and defense of trademarks and designs as well as German employee inventors law matters.